The re-emergence of a new wave of Greek migration, on account of the ongoing severe economic crisis plaguing Greek society, has propelled the issue of its ‘dualism’ back into the limelight. A recent survey by Public Issue provides the relevant empirical evidence. 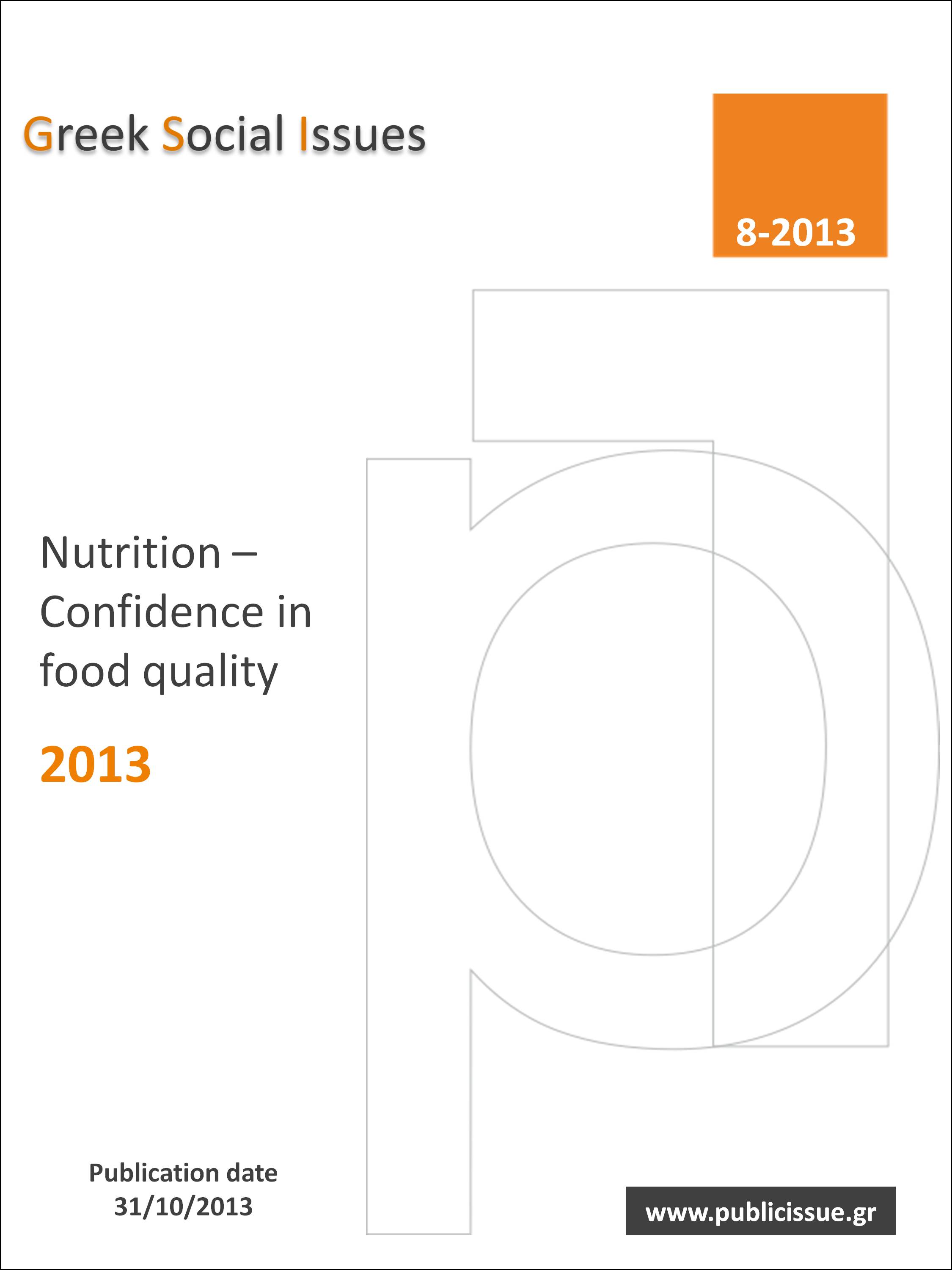 This analysis by Public Issue presents the opinion of consumers concerning the quality of food and their confidence in specific categories of products. It is an issue of concern to society as a whole, since it is directly linked to personal safety and public health. 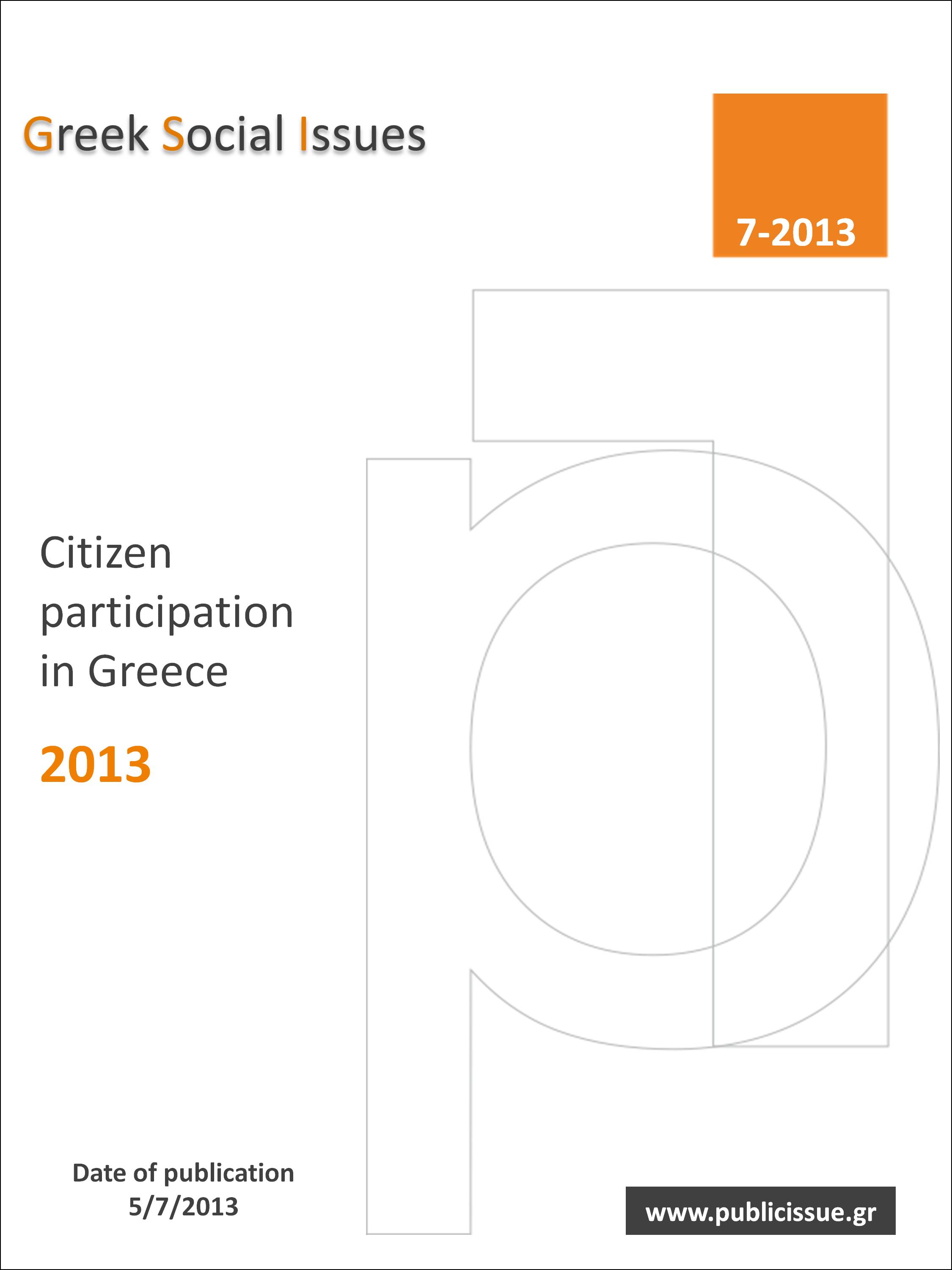 In democratic societies, the participation of citizens in associations and organizations is considered to be a basic right. Through participation, citizens form alliances in support of common interests, actively express their views about political and social issues of concern to them and influence decision-making. 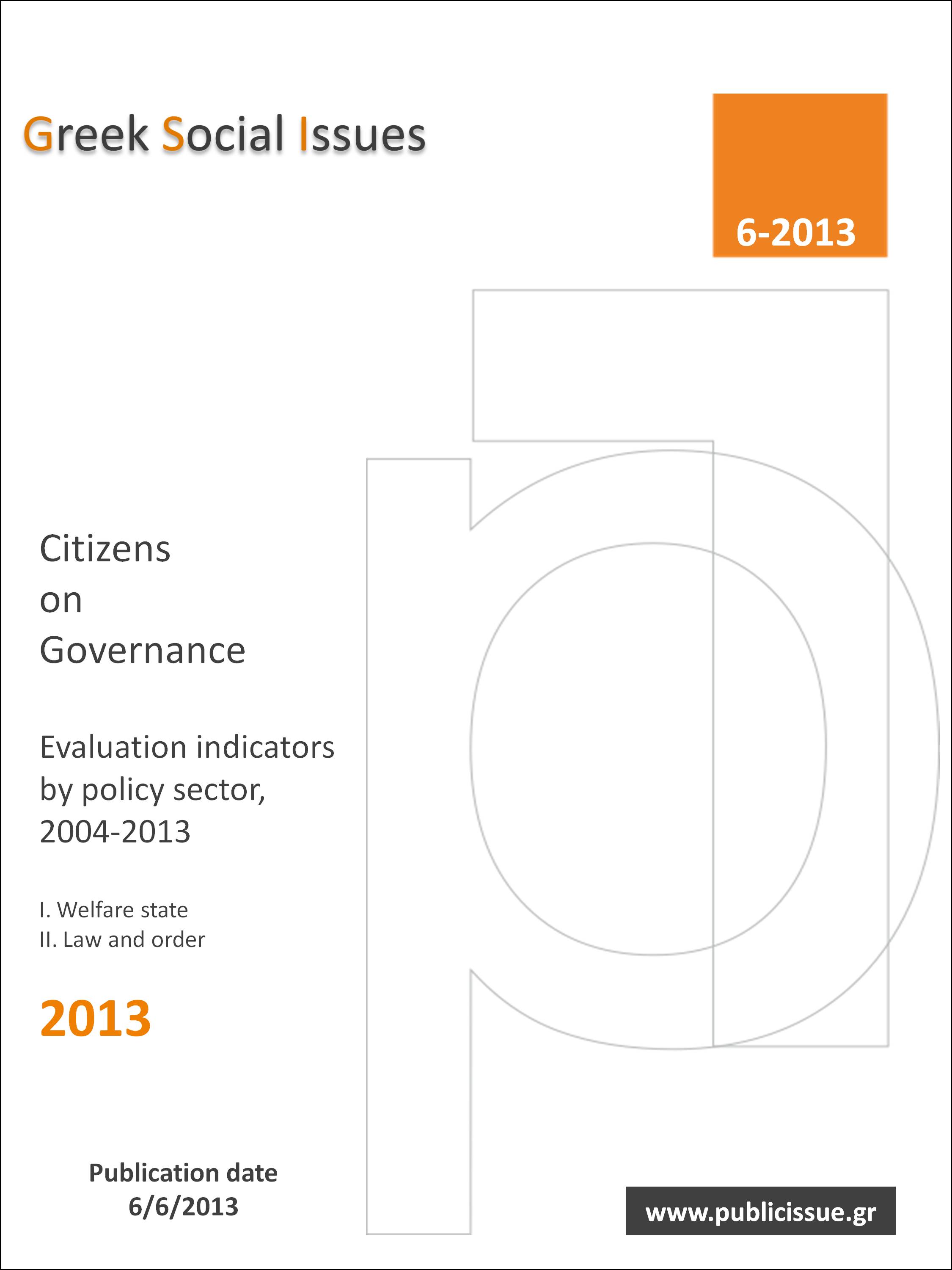 Public Issue has been conducting its Governance survey since 2004. The aim is to systematically track public opinion on government choices and the country’s governance. Based on nineteen (19) policy sectors, the survey records not only general but also specific social evaluations of each government. 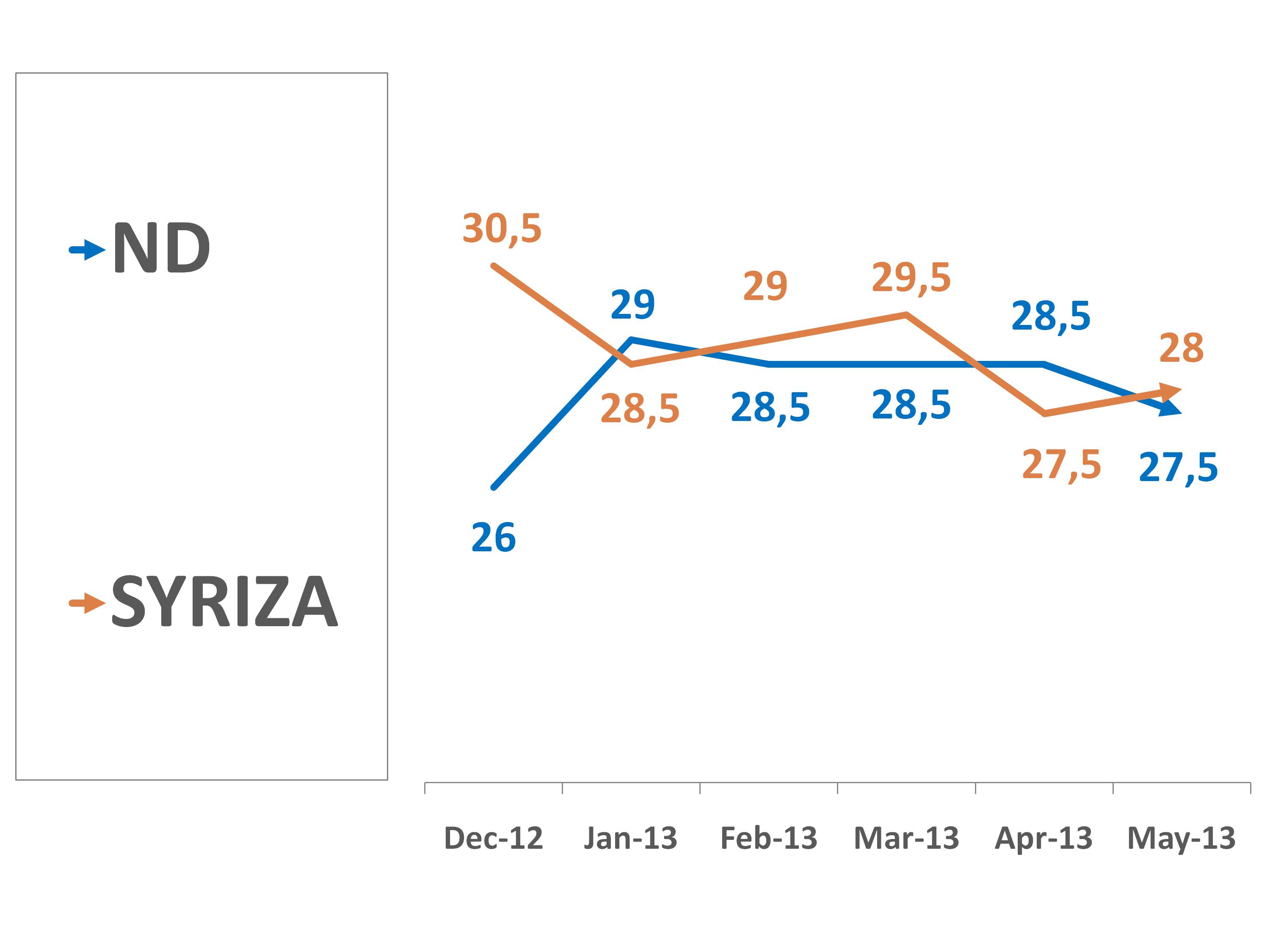 The party system one year after elections

Analysis by YIANNIS MAVRIS* One year ago, the parliamentary elections of 6 May marked a structural break in Greece’s contemporary political and electoral history. The result proved to be catastrophic for the traditional government parties (socialist PASOK, conservative New Democracy) and at least in the case of PASOK signaled a point of no return. The …

Even before the emergence of the economic crisis in 2008, the extremely deep crisis of confidence in institutions, which had become apparent in Greece, included banks too. Given that banks have found themselves at the epicenter of criticism, on account of their responsibility for the crisis, public confidence in them has constantly declined during the past six years (2007-2013).

The phenomenon of social violence has not been a common subject of empirical study in Greece. By way of contrast, in addition to the extensive theoretical debate and opposing views on violence, the international literature also includes a considerable number of social studies that focus specifically on subjects such as domestic violence, violence against women, school violence, sports violence, etc. This analysis by Public Issue examines the magnitude and diffusion of violence in Greek society and notes the changes that have taken place over the past seven years(1). Furthermore, it reveals which population groups have a higher perception level of social violence and identifies the main settings in which it is manifested.

The aim of the Media Typology Survey is to explore the attitudes and perceptions of public opinion towards the information.In the analysis that follows is attempted the segmentation of the general population, in terms of the consumption and distribution of information, across the various media, in Greece today.

Following Greece’s recourse to the International Monetary Fund and the signing of the Memorandum (2010), living conditions in the country have deteriorated, with the result that many citizens lack material goods or are unable to meet their financial obligations (such as the payment of rent, taxes, bills, loans, etc.). At the present conjuncture, one of the issues taking on particular importance is that of the loans held by households and the capacity to repay them.

Greek Social Issues 2-2013: “Social perceptions about the number of immigrants in Greece today: Visibility and Co-existence, 2012”

The phenomenon of immigration is preoccupying public opinion in Greece. Discussion focuses mainly on the number of immigrants living in the country, their nationality and the possibility of their co-existence with Greek citizens.